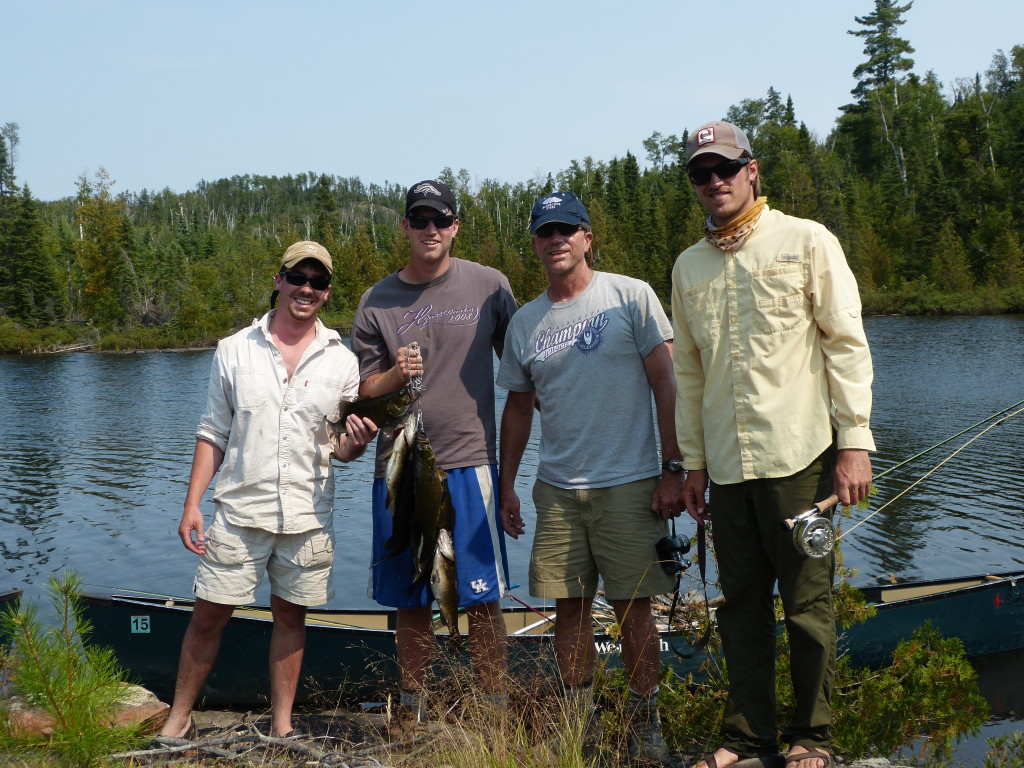 As I wrote this post, I watched the transition of the Aspens that surround the lodge and crowd the trails into the Uinta’s as they yellowed brilliantly, their edges crisped by early frosts, then blackened as the nights grew consistently colder. They have since fallen, leaving the mountainside a stark, achromatic compilation of browns and deep greens now being blanketed with winter’s first snows.  With the changing seasons come some natural recollection of the past, fond memories and the recognition of the passing of time, perfectly coinciding with the reflections and gratitude that comes with the celebration of Thanksgiving. The boundary waters of northern Minnesota will forever remain a special place in my life and a catalyst of such nostalgia; the smell of rotting pines and birch leaves, the first crisp chill of fall, the solitary call of a loon that resonates across our glass lake, dissipating into a vast, wooded wilderness. As that brisk, wistful breeze reaches me in Utah, I feel compelled to recall this summer’s return to those fantastic woodlands just south of the Canadian border, adding another chapter in a family tradition I have grown to love.

Pa, Rudy and Ma, 1981 It’s a seemingly genetic love, a passion inherited from my parents – my father in particular who fondly recalled memories of trips with college friends and my mother throughout my youth. Tales like that of my mother catching the monster walleye when the fishing was impossible, the bear dragging the food pack from my father’s tent in the middle of the night were recounted frequently, as does any person reveling in those fond memories from an incredible period of time in many peoples’ lives. It seems almost an impossibility that I have surpassed the age my father was when he first came to admire this wild place.

Some four years had passed since my last visit to the BWCA, nine since my first and with my return came a power of insight that will continue to change with time and perspective. During previous trips these endless pines have insulated me from the anxiety of academics, women and work; seemingly substantial troubles at those points in the past, which in retrospect have become comical recollections (as none have become lesser issues). I wonder how my brothers have been influenced by this incredible place, as we have all undergone substantial changes since our maiden voyages to the great north woods. Each trip has become a sort of glimpse into my life’s time capsule, every return unearthing old slices from the continuum of memory with each road trip, paddle and portage and sharing those recollections around a campfire, unknowingly adding more content to the volumes of memories that will undoubtedly be passed on to another generation one day.

This trip will undoubtedly be a great source of stories for me, unique in the fact that it would be the first introduction of a place as memory-rich as the boundary waters with fly fishing, a lifestyle that I was seemingly born to find and pursue both personally and as a career. My close friend, Curt, my brother Steve and my father, Mark were the crew that would characterize this adventure, missing my older brother, Vince who was neck-deep with the excitement of being newly wed and preparing to return to college. Curt and I have been close friends since a young age with a shared sense of humor and an interest in the outdoors. We spent a summer in North Park, Colorado throwing calves in traditional-style cattle brandings, popping prairie dogs and fly fishing pristine waters so few people know about.  Between run-ins with bears, life on a ranch and some of the characters we met along the way there is plenty of material for a book or nine.  Its the same place that just a year previous I had been introduced to fly fishing by Paul Schleppy and cut my teeth on guiding with the assistance of North Park Angler’s manager, Scott Graham.  I could not have realized then, but with time the impact of North Park and those people becomes clear as some of the most influential elements in the life I have chosen to pursue. 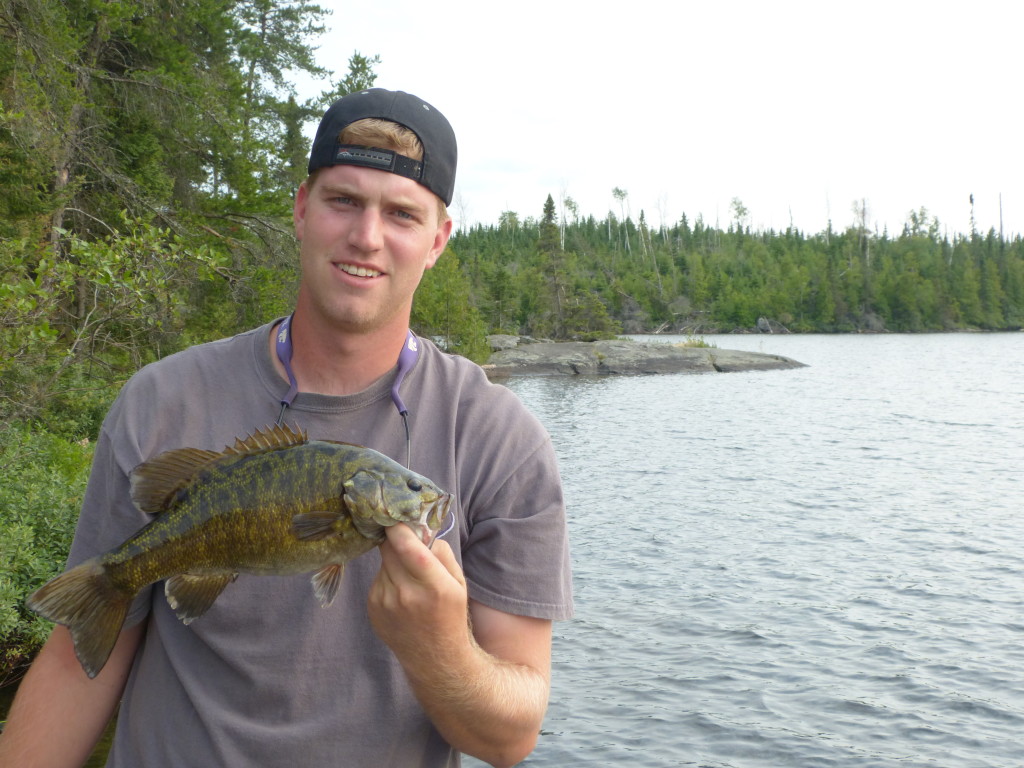 My brother Steve has been one of the closest friends in my life who, despite my elder-brotherly instincts to harass and tease relentlessly, somehow grew to be a half a foot taller than me (though I can still whoop his ass) and has taught me far more than I’d imagine I have taught him. Our bond, along with that of our older brother, seemed to be rooted in some of my earliest memories of early Saturday morning fishing trips in my dad’s old piece-of-shit, golden Mazda pickup truck. One thing that has brought me a great amount of satisfaction is his growing interst in fly fishing which developed when I had trouble puling my college roommates away from their studies to drink beer and drag flies across the sandbars of the Kansas River in Manhattan, Kansas in search of the hard-hitting wiper hybrids known to inhabit that strangely pristine stretch of a trashy body of water. He learned particularly fast, and though he has not set the traditional gear aside as I did five years ago, he has since grown rapidly in the sport. This trip he and I took head on with fly gear only, both of us enjoying the spoils of smallies on top water in a fashion we couldn’t have dreamt.  To share that pursuit and success with someone else, especially your big-little brother is an unreal feeling; in that setting with a sense of family history, personal memories all surrounded by rich natural beauty….it’s something I am certainly grateful to have experienced.
[gallery ids="2778,2774,2772,2773,2775,2779"]
By Mike Mazzoni
]]>