Terrestrials to Try This Fall

1. Foam Park Hopper—A foam-body pattern that is a pretty good imitation without a stereotypical foam-fly look. The Foam Park is a proven pattern on many Rocky Mountain trout waters. It will float all day when you’re pounding grassy bank lines and foam eddies, or if you’re casting a classic hopper-droppers setup. 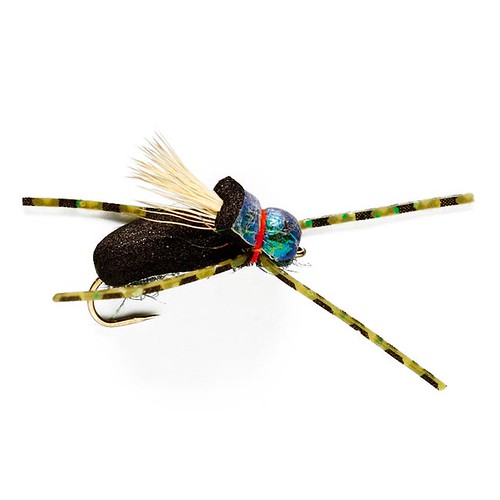 2. Psycho Billy Beetle—A low-riding pattern that’s easy to see. The Psycho Billy presents an appetizing beetle footprint in the water when drifting along the bank, and in fast riffles with potholes and drop-offs. A proven terrestrial from New Mexico to Montana, it also works great with an ant dropper. 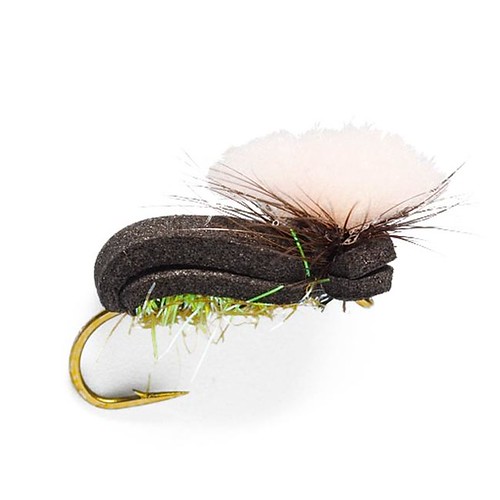 3. Rosenbauer Parachute Beetle—Another beetle that rides low in the water. (I hope you’re seeing a common them with terrestrials here.)  This is an effective beetle pattern for small mountain streams on August afternoons. It works well fished alone, even better with an ant dropper. 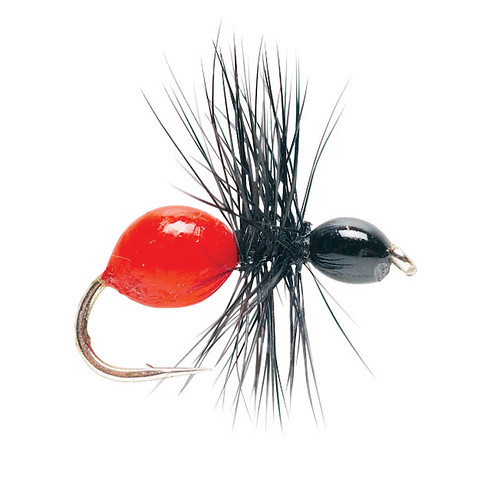 4. Hard Body Ant—This ant pattern rides in or just below the surface film, and it’s best fished as a dropper tied off a hopper or easy to see beetle pattern. Fish it along calmer edges or in eddies with overhanging grass or willows. Equally effective as a drowned ant when fished along fast bank lines and in riffles. 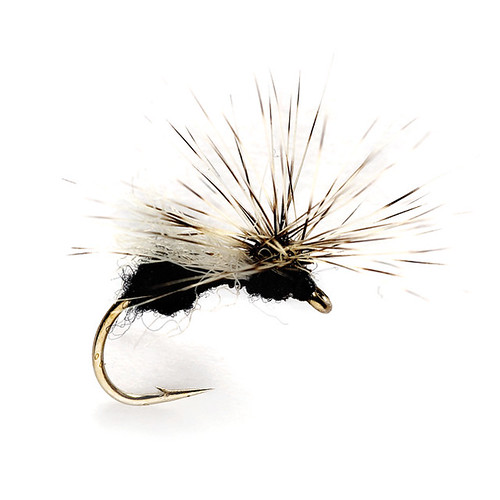 5. Splitsville Flying Ant—Anglers often overlook flying ants, bit it is common to see swarms of flying ants in August and early September in the high country of the Southwest, especially on alpine lakes. This pattern has a great silhouette on the water, riding low with a whitish opaque wing.]]>
Share Tweet Share Pin